THE LESSONS OF HISTORY - PICTURES OF SLUMS 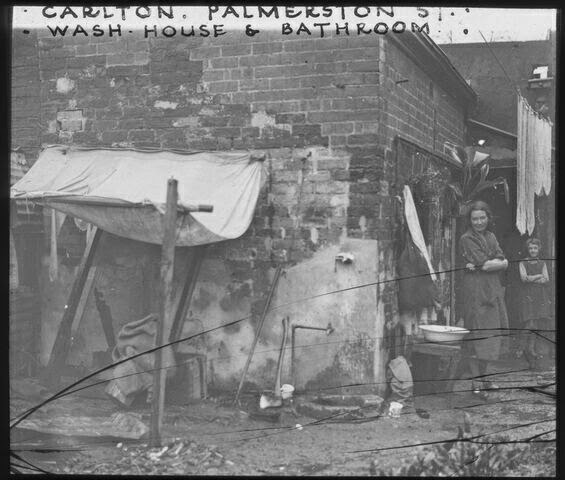 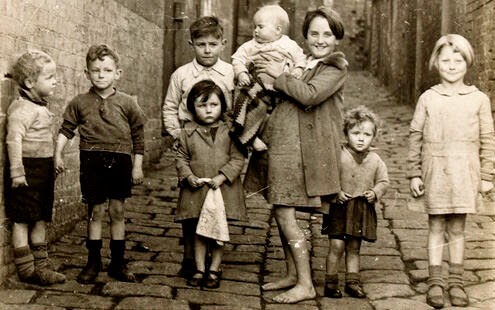 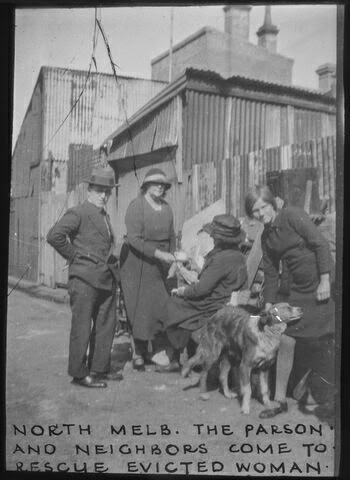 
A friend of Brian Howe AO advised us to make contact with him, to share with him our concerns regarding the loss of public housing via stock transfers and its ramifications, as well as the issue of public tenants' human rights.
http://en.wikipedia.org/wiki/Brian_Howe_(politician)


'Having met Oswald Barnett, the founder of public housing in Victoria, when I was in my teens I was an early convert on the importance of public housing as an important tool to combat poverty and inequality in Australia.'   Brian Howe.

'It is only the Commonwealth government that can reverse the long term trend away from public housing although State governments are important in managing the stock. The reality is that given the inadequate supply of public housing State governments must try to target their limited and ageing stock towards those most in need. Often people without public housing would be homeless. All those who are friends of public housing must campaign for a new deal coming out of the review by the Abbott government of federal state relations. Australia’s national effort on behalf of low income housing has been shameful and cannot be reversed without a commitment to fundamental reform.'