WE ATTEND THE LAUNCH OF NXT

I hope everyone had a happy Christmas.


An update on the campaign.


On 10.12.15, a group from Friends of Public Housing Victoria were invited to attend the Nick Xenephon launch in Victoria of his new national political party.


The Nick Xenophon Team has the snappy acronym – NXT. 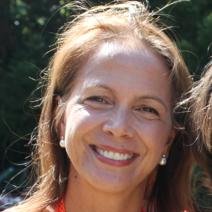 The candidate for Higgins is Nancy Bassett and we were pleased to hear her speak on the importance of public housing. She spoke to the audience about the transferring of public housing titles, and the responsibility of government to ensure that we retain public housing - now and for the future.


Not only did she get the language right, ( no confusing ambiguous terms ) she nailed the issue ( the stock transfers ) and made it clear that the ongoing provision of public housing is a governmental responsibility, and the future depends on it.

Wow!!   How refreshing to hear honest, plain speaking common-sense regarding this urgent issue from a political candidate.

During the 'question and answer' session, when the topic of public housing was again raised,
Nick Xenephon made the point that once these properties are gone they are gone forever.

We recently had White Ribbon Day to draw attention to the shocking national problem of domestic violence. Where are all these ( mainly ) women and children to go in order for them to be safe -if there is no housing available !?

We need public housing. We need to stop the scandalous practice of giving away publicly owned titles, and we need to increase the stock.

In the present political climate, most politicians studiously avoid talking about the transferring of public housing titles to private interests – which is, of course, the privatisation of a public asset. The stock transfers are still the big elephant in the room.

But no-one has the right to keep such a vitally important thing a secret - especially in the face of escalating homelessness and when there are such compelling arguments to hang on to public housing.

So let's congratulate Nancy Bassett from the Nick Xenephon Team for her courageous stand regarding the future of public housing - for not skirting the issue of the stock (or asset)  transfers, and for her support of government owned and managed public housing.

The launch of NXT in Victoria was a vibrant function. We stayed and talked to the team afterwards about how the privatisation of public housing is being covertly orchestrated without the public tenants or the general public even knowing about it !!

We also spoke of the rights of public tenants which are being bulldozed along with so many publicly owned properties. 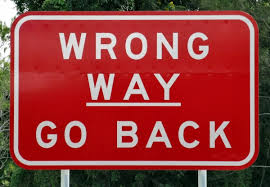