WE ARE FOLLOWING THE UK HOUSING MODEL-GO FIGURE !!

Friends of Public Housing Vic -  refuting a recent claim that stock transfers to 'social housing' has been 'very successful' in Britain.

written by
Ross Clarke 25.7.15
'Housing associations are a bit like Network Rail.
They are what Tony Blair christened his ‘Third Way’ between capitalism and socialism, in the hope they would combine the best elements of both.

Instead, they combine some of the worst: public sector lethargy and private sector greed.

According to a forthcoming investigation by Channel 4 News, 40 housing association executives are paid more than the Prime Minister for managing a pile of ex-council houses given to them on a plate and which were once managed by a clerk of works and a team of rent-collectors on no more than £30,000 a year.' 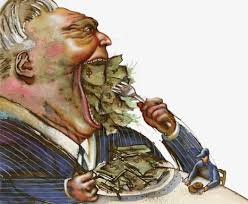 The article goes on to explain that one of the rationales that was made for giving the UK Housing Associations masses of public housing- ( in the UK 'Council housing' )  is that they would use these properties as leverage to build more 'social housing'. In fact they have only built a pathetic, negligible amount of 'social housing'- especially considering the profits they have made.

We hear the same rationale given for why Housing Associations should be given public assets- that is if we can penetrate the veil of secrecy regarding the proposed stock transfers and behind-closed -door negotiations with government/s.

At the end of the day it is the responsibility and Duty of Care of governments to address poverty, housing and homelessness. It is naive to think that the private sector will have the incentive to do so - regardless of their glossy hype and mission statements.

And the church groups which have gotten involved won't be able to mop up the social fallout that the privatising of public housing will create..

Politicians of all persuasions should openly discuss the stock transfers of public housing to Community/social housing.
.
Before the federal election.
In the public interest.

To read the whole article 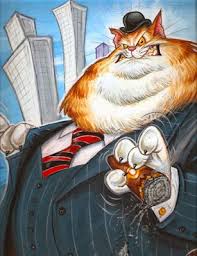